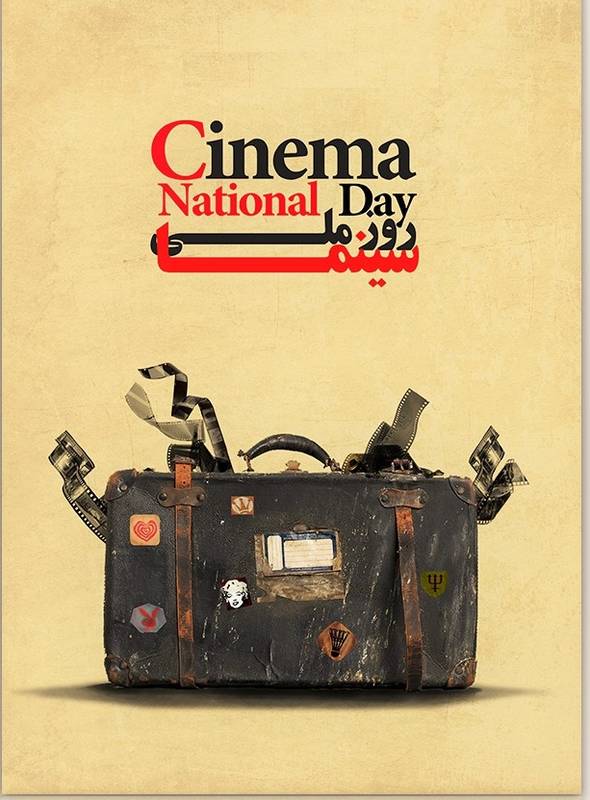 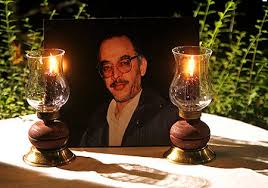 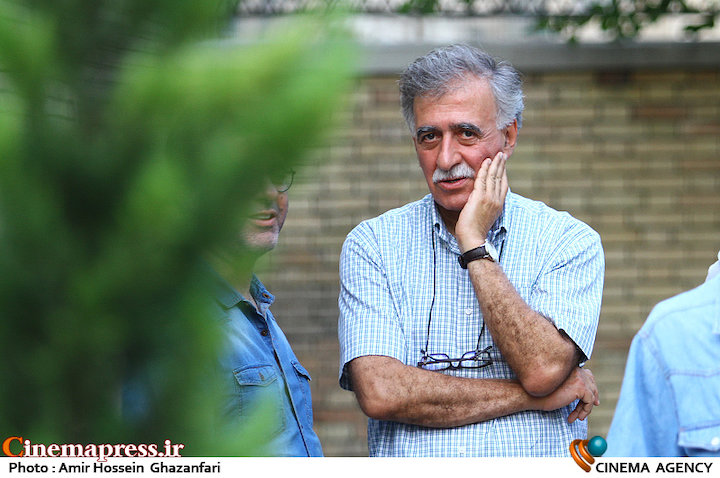 Founded in 1988 in Tehran, The Film Producers Guild of Iran (henceforth referred to as the FPG) is a purely industrial, independent, non-political Iranian film organization protecting the interests of Iranian producers and promoting professional film production in Iran. The FPG represents over 200 Iranian producers, the majority of which are the most experienced and well-respected professionals of the industry.

The Iranian cinema, having a century-old history, is world-renowned for winning the most precious movie awards, specifically the Oscar and the Golden Globe for “A Separation” (Asghar Farhadi) and the Palm d’Or for “Taste of Cherry” (Abbas Kiarostami). This marvelous track record makes the Iranian cinema a suitable partner in successful international co-productions of independent films as well as lucrative ones.

The FPG aims at establishing and accelerating a dynamic and thriving film industry in the Middle East, seeks co-production partnership with distinguished film (and TV) production companies around the globe in order to make profitable feature films in English language with international film professionals. 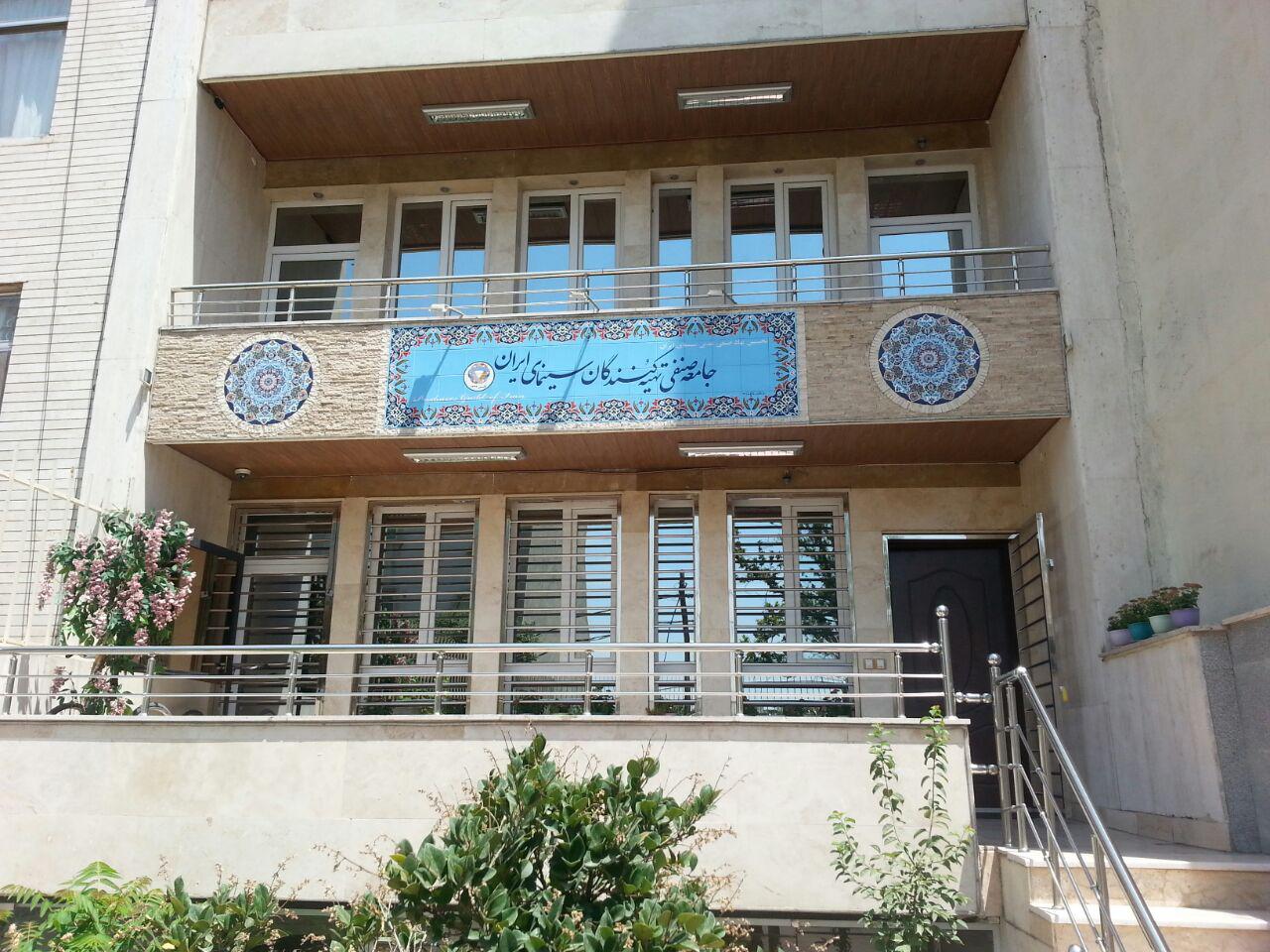 The FPG protects the interests of all its producer members, and promotes the religious, cultural, historical and social values of the region. It also assists non-Iranian companies through all stages of film production in Iran.

Our principal aims are:

دسته: جامعه صنفی
This site uses cookies. By continuing to browse the site, you are agreeing to our use of cookies.